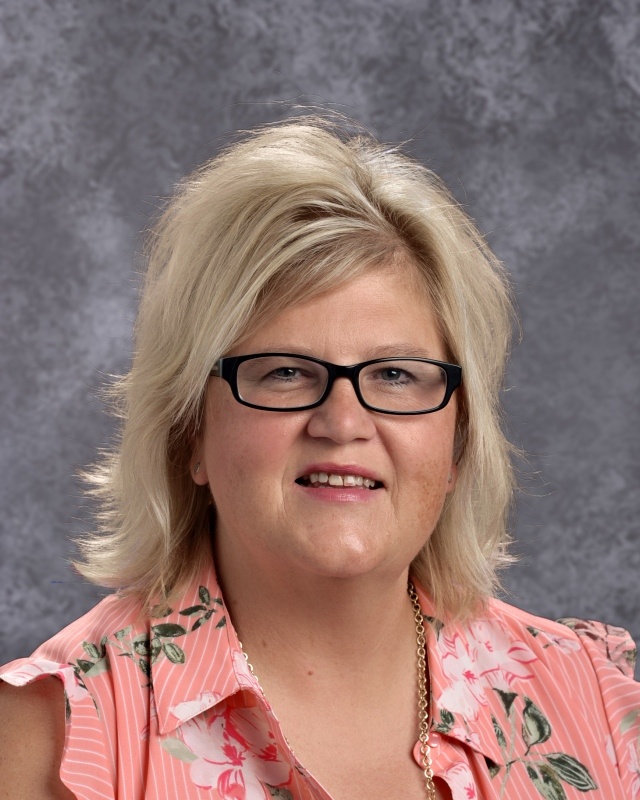 Mrs. Calendo arrived on campus in July of 2014. Mrs. Calendo grew up in Wisconsin and has lived in New York, Connecticut, New Hampshire, and Illinois before arriving in Arizona. She received B.A. in Education and Historyfrom Concordia (Bronxville) in 1989 and received Master’s in Education (Counseling emphasis) from Northern Illinois University in 1993. She served as an elementary teacher while also serving as assistant principal at Immanuel Lutheran in Crystal Lake, IL from 1997-2005.

Mrs. Calendo and her husband, a college enrollment advisor, have one son that attends Christ Greenfield and two sons that are alumni. 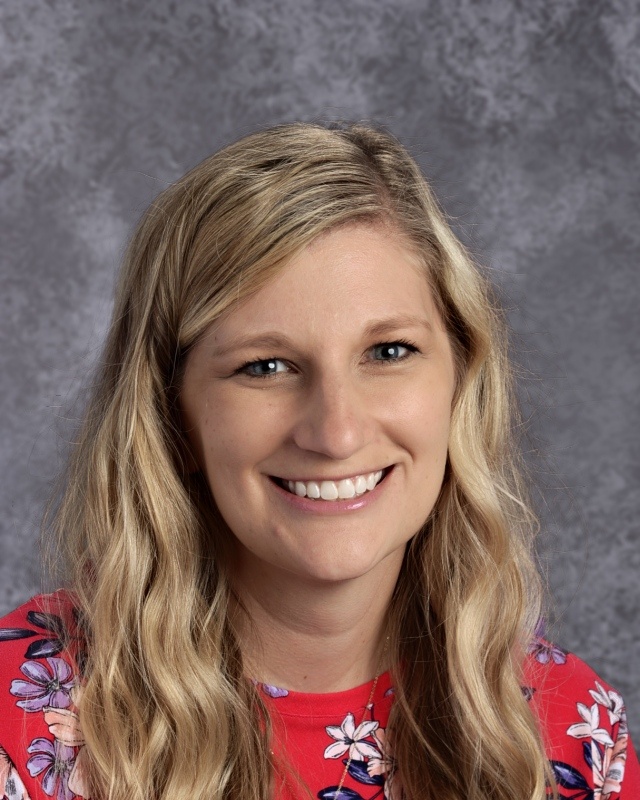 Ministry Began at CGLS:
2009
Education:
B.A. in Elementary Education, Minor in Religion
Concordia University Chicago
M.A. Ed in Differentiated Instruction
Concordia University, St. Paul
*2017 LCMS Pacific Southwest District Elementary Educator of the Year*
Bible Verse:
"We know that in all things God works for the good of those who love Him, who have been called according to His purpose." Romans 8:28
Passions/Joys:
Family, technology, music, hiking, Detroit Red Wings, and coaching girls' basketball 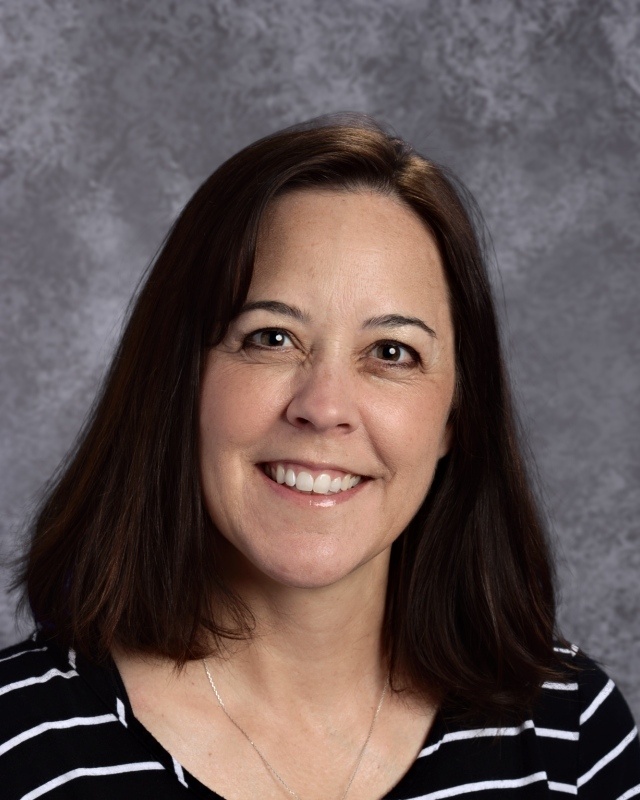 Ministry Began at Christ Greenfield
2014
Education
B.S. Elementary Education
Kansas State University
Lutheran Teacher Credential
Concordia University, Irvine, California
Bible Verse
May the God of hope fill you with all joy and peace as you trust in him, so that you may overflow with hope by the power of the Holy Spirit. Romans 15:13
Passions & Joy
Time with her husband and 3 boys, camping, photography, and reading

View the bios for the Christ Greenfield office staff.

Back to School Info